This elite gathering of international sailors will compete in 11 youth events including the men’s and women’s divisions of the 29er Skiff, 420 Two Person Dinghy, ILCA 6 One Person Dinghy as well as the Mixed Two Person Multihull, the Nacra 15. Last year saw the introduction of the Male and Female categories in Kiteboarding Formula Kite, and this year, for the first time, we will see both male and female competitors flying above the water in Windsurfing Youth iQFOiL. The move to more foil events reflects developments in Olympic competition in the year since the Tokyo 2020 Games.

The 11 events will test different aspects of the sport. From the highly tactical boat-to-boat competition we’ll see in traditional dinghy classes, to multihulls and ‘apparent wind’ steered skiffs that test balance and agility. Foilboard windsurfers require high levels of balance and aerobic fitness, while the fastest competitors on the water will be kitefoilers, capable of reaching top speeds in excess of 30 knots.

Having already proven themselves at the front of the senior fleet, the battle for supremacy in the all new kitefoil competition will be world class in every way. Max Maeder, 15, from Singapore, winner of last year’s Youth Worlds in Oman, won events against all the senior riders in the Kitefoil World Series. “I’m so happy to have the privilege of competing with all the best young riders in the world and I wish them the best of luck,” said Maeder. “It’s a great honor to represent your nation at such a big event, and I think the atmosphere on and off the water will be incredible.”

Silver medalist last year in the women’s kitefoil division, Julia Damasiewicz (POL) is back to see if she can take the top step of the podium in The Hague. After winning the last Kitefoiling World Series event in Traunsee, Austria, the 18-year-old Polish pilot broke the incredible winning streak of 32 consecutive victories in international regattas over the past six years by the five-time world champion of Formula Kite Daniela Moroz (USA). ). Damasiewicz will surely be tough to beat in Scheveningen, although last year’s French youth bronze medalist Héloise Pegourié has also shown world form at times this year. 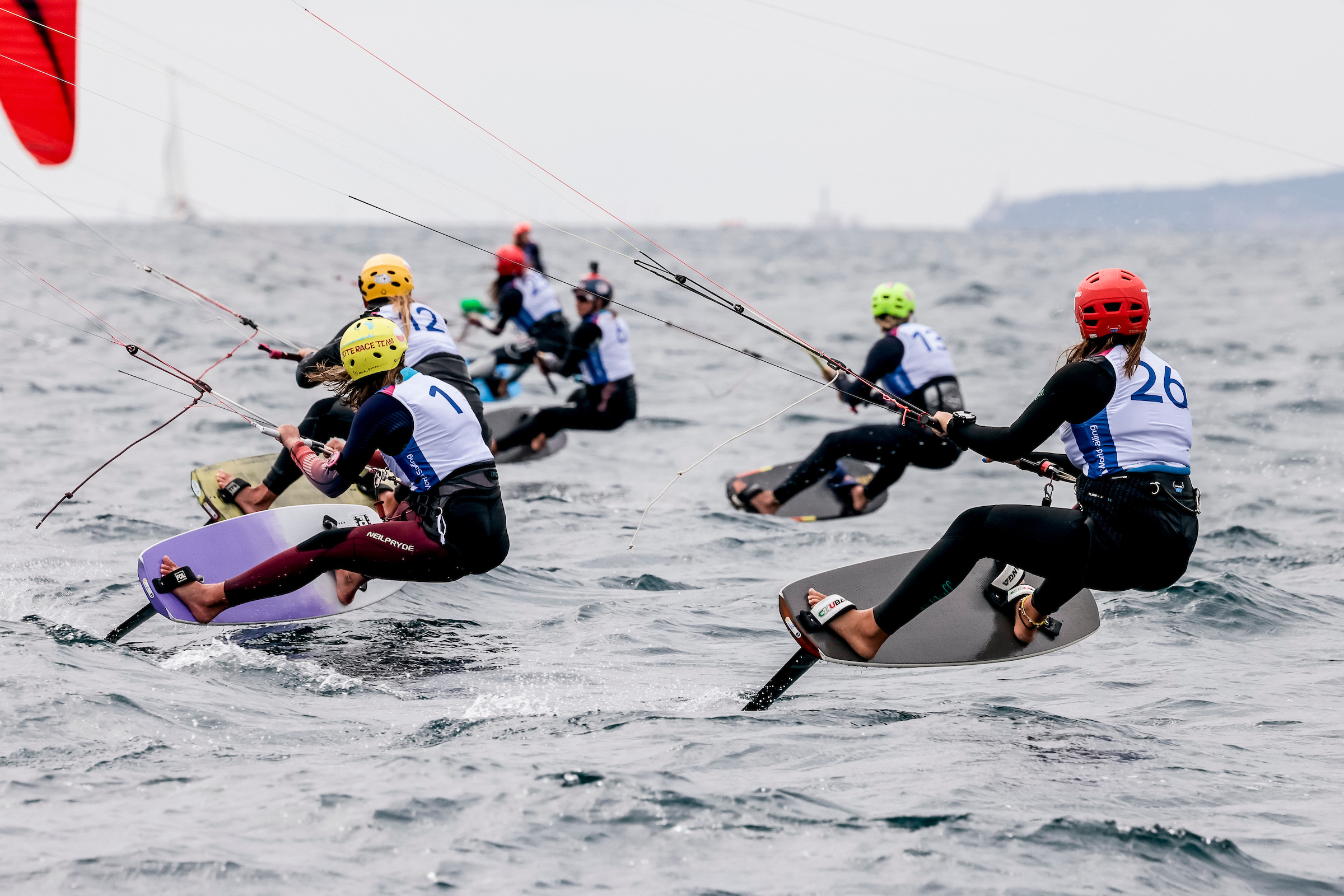 Many of this year’s young competitors will be competing in next year’s Olympic-class event, including a growing number of sailors who have graduated from World Sailing’s Emerging Nations Program (ENP). World Sailing Training and Development Manager Cat Duncan and Training Manager Rob Holden hosted a clinic for ENP athletes in Scheveningen for several days before the start of the regatta.

Former ILCA 6 solo Olympic representative for Mexico, Tania Elias Calles led the training and will work with the ENP sailors throughout the regatta. “We are committed to bridging the knowledge and skills gap between top sailing nations and emerging nations,” Holden said. “The gold medal won by Florencia Chiarella of Peru last year shows what is possible if you are truly dedicated to succeeding at the highest level of sailing. It has been great working with this group of passionate ENP sailors this week and I wish them all the best and hope they enjoy the experience of competing at the Youth Worlds.

The Hague looks set to deliver glorious weather with temperatures predicted for the mid-20s Celsius. A range of wind and wave conditions also look likely for the five days of competition, including the prospect of a three-metre swell. This should make for an exciting contest. 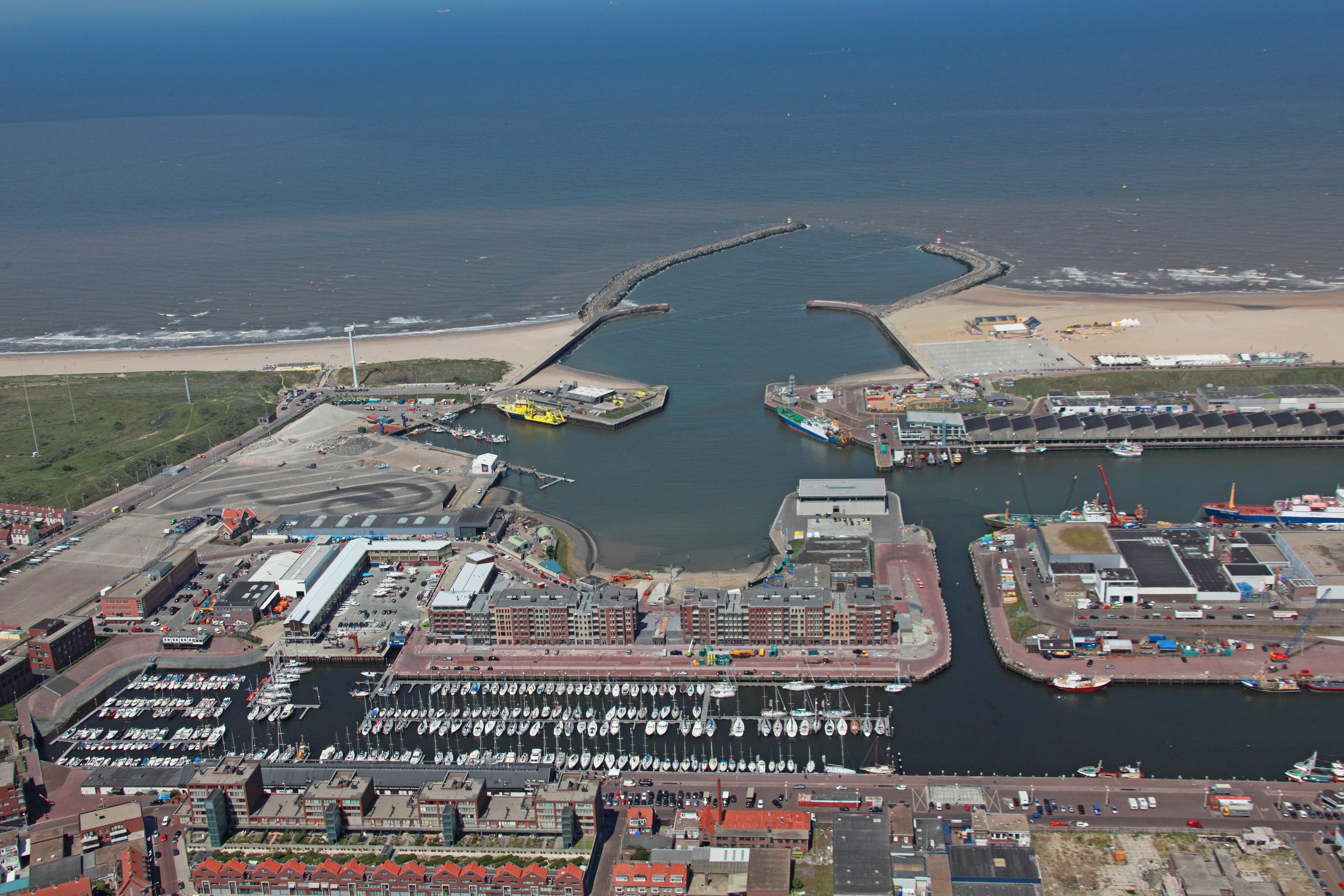 David Graham, CEO of World Sailing, said: “The Allianz Youth Sailing World Championships are a prestigious event in the World Sailing calendar and we are looking forward to the event in The Hague. The combination of a natural beach and the North Sea winds will be an exciting competition and a true test of sailing skills for the world’s top hopefuls.

Tournament director Dorian van Rijsselberghe, two-time Olympic RS:X windsurfing champion from the Netherlands, is particularly excited to see the iQFOiL windsurfers competing at youth level. However, for him, the most important aspect of the Youth Worlds is enjoying the experience more than winning or failing to lose. “I’m not talking about the medals, but about the fun, the camaraderie, the journey to get there and the fun to be had. We will ensure that all participants do not forget The Hague and that all Dutch sports fans can watch and enjoy the action up close. Fun and performance go hand in hand, and what better way to make that happen than in Scheveningen.

The opening ceremony officially welcomes the sailors on Saturday July 9th. The races will start on Sunday July 10 and continue until Thursday July 14, when 11 new junior world champions will be crowned.

11 events at the World Youth Championships

World Sailing, the international governing body for the sport of sailing, organizes two dominant meetings each year, including the mid-year meeting which will be held remotely in 2021 from May 10-14. Here is the second day update: (May 11, 2021) – The Equipment Committee and the Events Committee both held their second and final meeting […]