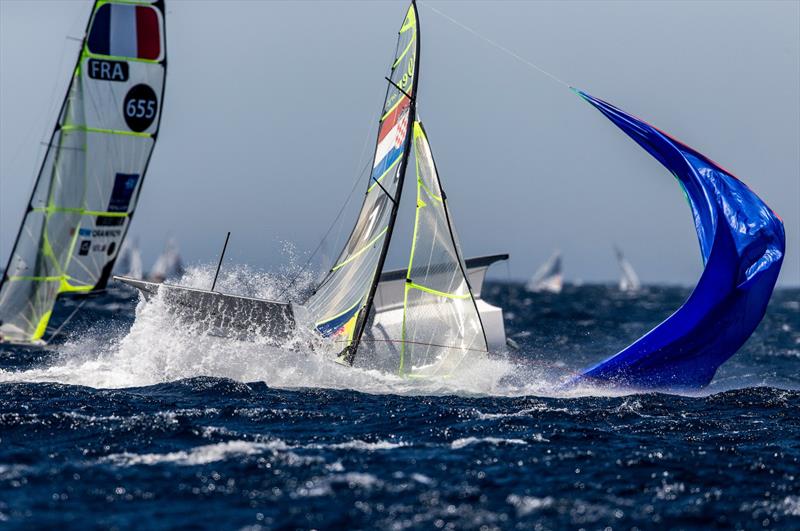 The preeminent Olympic-class association reports on its website that the World Sailing Board’s board of directors is introducing a major new fee for Olympic sailors, which it calculates will raise $300,000 a year.

On its two websites, class associations 49er/49erFX and Nacra 17 claim that World Sailing has introduced a new fee in Olympic class contracts that will significantly increase World Sailing’s revenue line.

There is no statement on the World Sailing site explaining the new fees, or whether it is a new source of revenue or cost recovery. However, it was reported to builders 18 months ago, but no amount was specified.

World Sailing is implementing its FRAND policy for licensing Olympic class builders. World Sailing plans to significantly increase the number of approved builders worldwide, and therefore the inspection tasks without any initial increase in the number of boats. All boat builders, manufacturers of sails, sparmakers, foils and accessories are adopted by the FRAND (Fair, Reasonable, And Non Discriminatory) licensing approach.

Ben Remocker, the class manager for the three classes, said the Olympic classes will present a submission at the annual meeting in November to ban fees, saying the Olympic classes already derive the majority of revenue from World Sailing. He also says the new fees apply to all new Olympic boats and equipment purchased and extend beyond those taking part in the actual Olympic regatta.

For example, of the 2,000 lasers built each year around the world, all would pay the new charges, but at the Rio Olympics only 83 sailors competed in the two events that used lasers as equipment.

The full statement posted on the Nacra 17/49er/49erFX websites reads as follows:


The new Olympic contracts, which every Olympic class for 2024 must sign by Aug. 1, include a new 1% commission on all gear sales that will pull about $300,000 a year out of the pockets of Olympic and non-Olympic sailors.

Each sailing class currently pays a fee which is set in the World Sailing regulations at approximately 0.7% of the cost of a new hull, down to lower percentages of hull costs for more expensive boats. By adding an additional 1% royalty and applying it to all Olympic equipment, not just hulls, royalties for Olympic sailors will almost triple.

The normal fees, called “hull plates”, contain all the details of the fee schedule set out in the regulations. Changes to these and all other fees must be discussed by the World Sailing Council to be implemented. In order to circumvent the normal system of debate and discussion, the World Sailing board has instead added this new fee to Olympic contracts which include confidentiality clauses once signed.

Olympic sailors already bring in $4 million a year through the IOC for World Sailing. This represents more than 60% of World Sailing’s revenue and an additional 20% of World Sailing’s revenue comes more indirectly from sailors via sponsorships raised during their regattas. In this situation, the 1% royalty will not only affect equipment purchased by Olympic activists, but will also impact all levels of sailors, from youngsters to masters and clubs. In some popular classes like the Laser where 2% are Olympic militants, the gains made thanks to non-Olympic militants will be several times higher.

Charging Olympic sailors is an easy way for World Sailing to increase revenue, because in order to pursue Olympic dreams, sailors must purchase the equipment used in the Olympics. By bypassing the normal system of debate on all Olympic matters, the World Sailing Board circumvents the transparency, safeguards and debate that normally take place. Using the Olympic contract as a way to add costs to sailors via class associations and manufacturers is undemocratic and should not be the way World Sailing operates.

All Olympic sailing stakeholders should debate this new fee, and the board should ultimately decide whether it is in the best interests of the sport.

Olympic Classes have made this argument to the board in protest of the proposed contract since the November 2017 conference in Puerto Vallarta, but the board stands its ground knowing that the drive to be Olympic will compel classes and builders at all sign the contract.

The Olympic classes will jointly propose a submission for debate in November to explicitly prohibit the addition of fees through Olympic contracts and the impact on the entire sports spectrum. 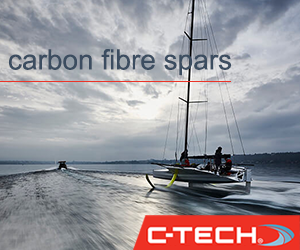 World Sailing is Recruiting, but you have to be quick – Sailweb