Richard Mille supports the Swiss boat builder SP80 in its challenge to break the world sailing speed record in 2022.

In addition to sponsorship, RM provides carbon TPT, which it uses in some of its most successful watches.

“Driven by the desire to achieve their objective, the SP80s are ready to shake up the conventions of sailing. This same bold spirit has guided our brand for 20 years. In this young company, we see the excitement of an enthusiastic and talented team,” says Tim Malachard, Marketing Director at Richard Mille.

To beat the world speed record, the SP80 team is developing a sailboat with a design like no other, measuring 7m long and 6m wide with a hull entirely in Carbon TPT and powered by a 20m wingspan kite. . 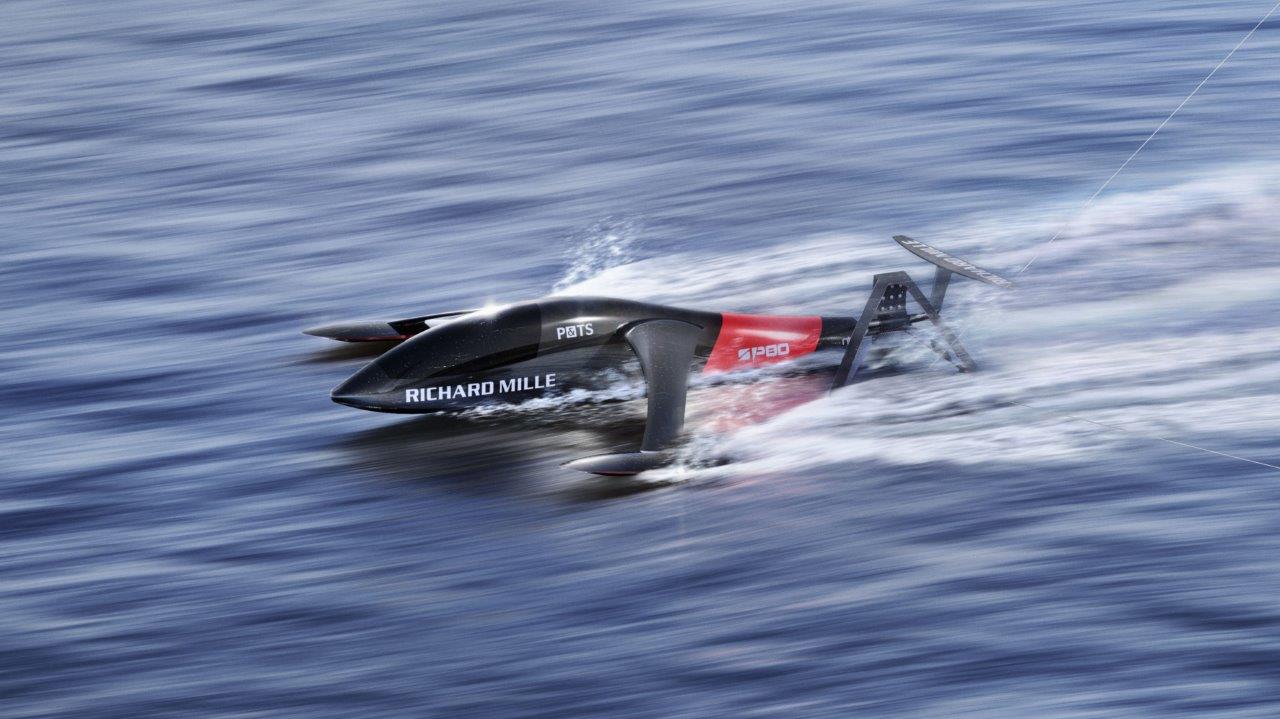 Described as halfway between a boat, an airplane and a Formula 1, the design studio has developed a super-ventilated foil that positions the sailboat on the surface of the water to guarantee its stability at high speeds. In doing so, this technology avoids the phenomenon of cavitation, where the water vaporized following an excessive drop in pressure affects performance.

The team has also filed a patent for a power management system, which transmits all the power from the kite to the boat’s foil while maintaining stability at high speeds. It is a design that is sure to go down in history. 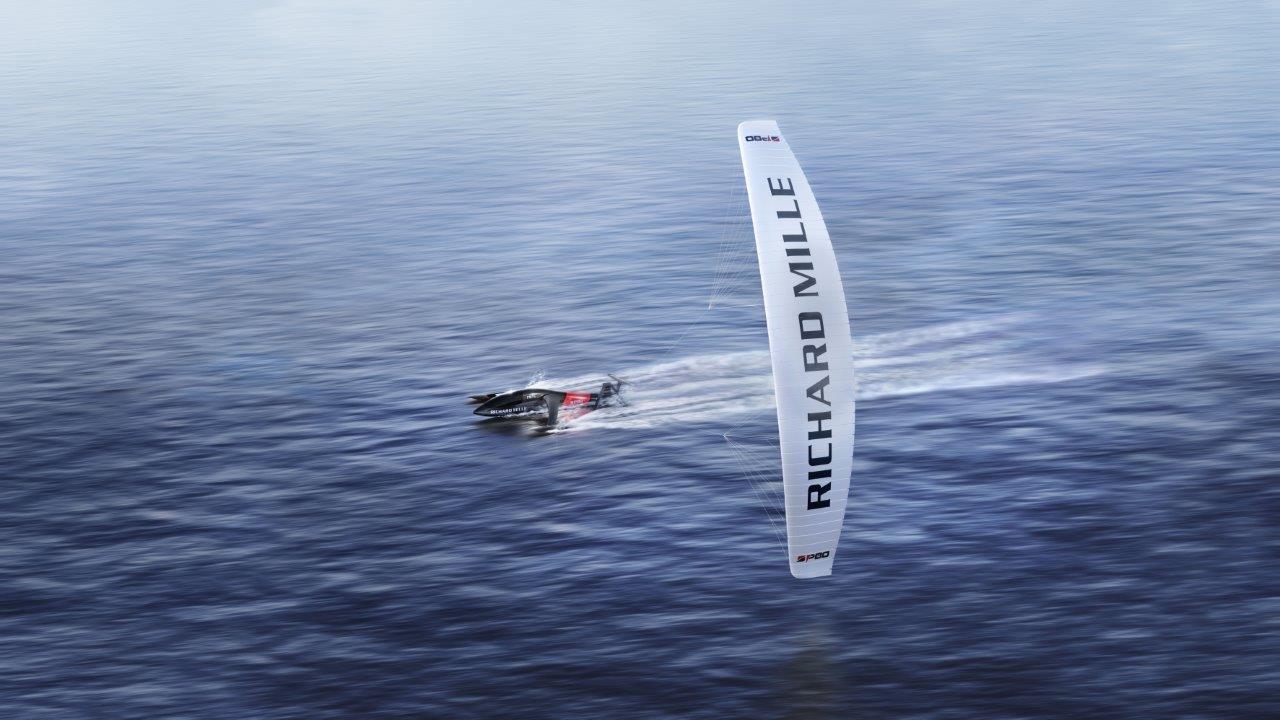 “This is a partnership between two companies that are committed to high performance, exceptional achievement and innovation,” explains Mayeul van den Broek, co-founder of SP80.

“Even our respective production processes are similar in their use of TPT carbon, which features in both Mille watches and our boat. Richard Mille’s involvement in the SP80 adventure is a source of great pride and incredible motivation for our young team. This allows us to accelerate our development and launch the construction of our sailboat, so that it can make its first trips to sea in 2022.”

WORLD SAILING STATEMENT ON THE SITUATION IN UKRAINE

By implementing these measures, World Sailing supports a united and coordinated approach within the global sports movement. This decision is in line with the recommendation of the IOC Executive Board, aimed at preserving the integrity of the competitions and ensuring the safety of all participants, and was unanimously approved by the World Sailing Executive Board. […]